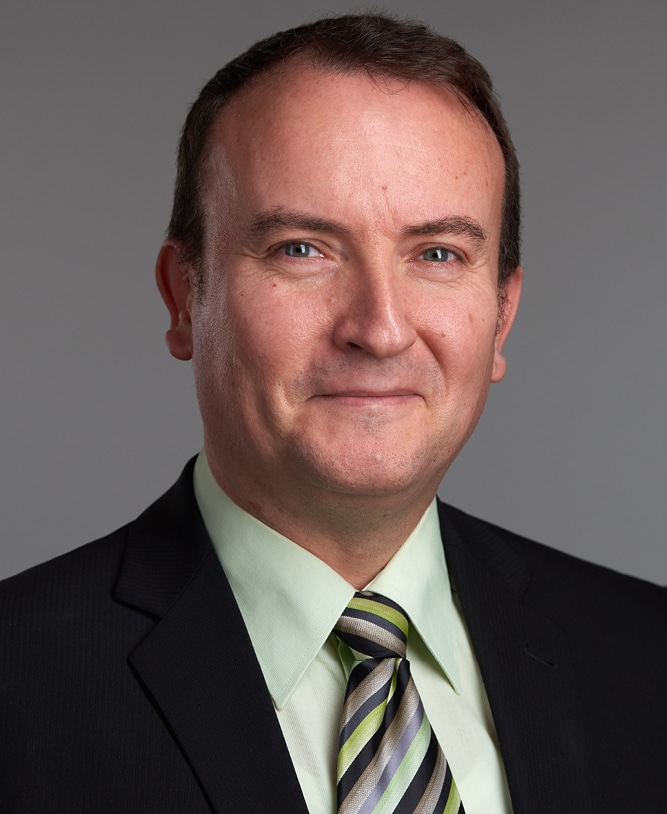 Laszlo Agai in addition to mergers and acquisitions and commercial transactions, he has experience in corporate law, contract law and private international law.

Throughout his career, he has provided legal services to several foreign companies in various sectors of the economy (food industry, construction, IT, event management, paper and stationery production and distribution). As of today, he supports some France-based companies established in Hungary in the 1990s and 2000s in their day-to-day operations. He is the Hungarian representative of the GBL-Alliance international lawyers’ network since 2017.

graduated from the University of Paris I Panthéon-Sorbonne where he also obtained a postgraduate degree in foreign trade law. He began his professional career in France, where he lived for 13 years. In Hungary, he graduated from Eötvös Lóránd University Faculty of Law and Political Sciences.

He worked as an in-house lawyer for a forwarding company in Paris and as a trainee lawyer and associate attorney for international law firms in Budapest.

Laszlo is a member of the Budapest Bar Association.

His working languages are Hungarian, English and French.

KNP LAW has been a member of Conference Bleue since 2007. For further information, click here.

This website uses cookies to improve your experience while you navigate through the website. Out of these, the cookies that are categorized as necessary are stored on your browser as they are essential for the working of basic functionalities of the website. We also use third-party cookies that help us analyze and understand how you use this website. These cookies will be stored in your browser only with your consent. You also have the option to opt-out of these cookies. But opting out of some of these cookies may affect your browsing experience.
Necessary Always Enabled

Any cookies that may not be particularly necessary for the website to function and is used specifically to collect user personal data via analytics, ads, other embedded contents are termed as non-necessary cookies. It is mandatory to procure user consent prior to running these cookies on your website.